My Story & Why You Should Listen To Me 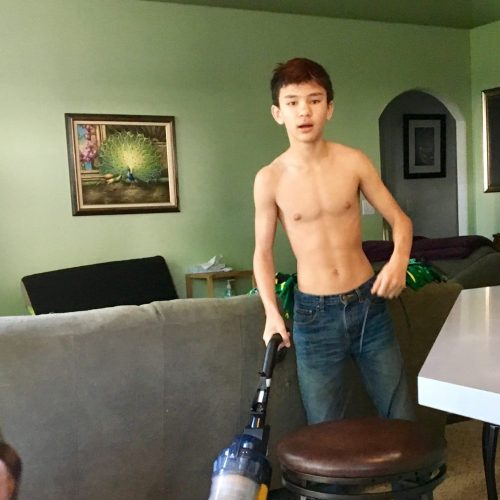 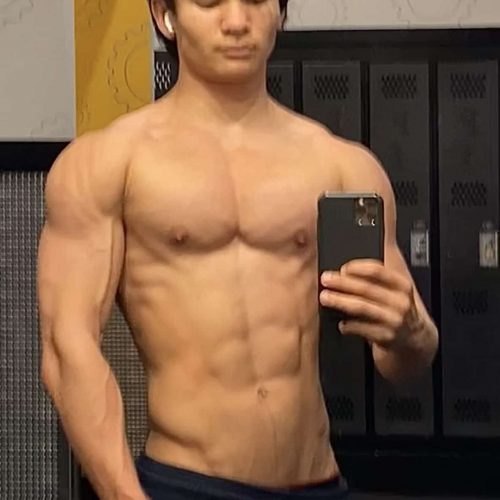 My name’s Matthew Carter and I’m here to help you become a better person. Straight Up.

In the past 2 years I’ve helped numerous men:

Don’t think this happened overnight by some miracle however.

I was in Japan, visiting some family and I had moved away from all of my friends and broken up with my girlfriend.

As embarrassing as this is to say, for about 3 months I was incredibly depressed and had very few friends.

But I knew I couldn’t stay like that forever .

So, after a couple nights of fretting what to do, I just decided to make a change.

I decided to start with my body and health…

When I first started lifting I had no idea what I was doing.

I remember the first couple of months I went to the gym I was doing something like over 150 reps of bench-press, squats, deadlifts, and shoulder press to warmup.

This was ON TOP OF the rest of my workout…

It was a mistake, but I learned from it.

Later on, I decided to put on some weight.

So in the summer of 2019 in Yokosuka, Japan (Next to Tokyo) I embarked on a journey to consume roughly 6,000 calories a day!

This was it. This was how I was going to cure my hardgainer disease.

And yet, It didn’t really do much. But again, I LEARNED FROM IT.

This was how I learned that bodybuilding isn’t all JUST diet and working out.

I’ve done hundreds of different workout, and dieting techniques, I was always curious and wanting to learn more and expand. I wanted to see what exactly the limits were…

And Now Here We Are, At Hardgainer Bodybuilding

And just like that, I started to branch out.

I started creating my own routines. Taking the best parts of every other routine that I tried and mashing them together into “master routines”

I started to create my own diet regimens. I incorporated what worked, and got rid of everything that didn’t. (And there was a LOT that didn’t)

Eventually, I got it down to a science…

I learned how to:

But, most importantly, I learned to NOT listen to the naysayers. There’s a ton of bullshit excuses out there and I’ve heard it all.

The things I have done with my physique should “never have been possible” naturally.

Many people claim I’m on steroids. Or that I’m a genetic millionaire. Neither of these are true and likely never will be.

The secret lies in not accepting any excuses.

If you decide to stop accepting excuses you WILL see results

To illustrate my point, here is my personal journey from nearly 4 years ago to this day…

I think at this point it’s pretty safe to say that I know what I’m doing.

After years of experimentation, countlessly trying new diets and routines,  I was finally able to achieve my dream physique naturally.

Even when it felt like literally EVERYONE told me that it wasn’t possible.

In fact, many people started to take notice of what I was doing and requested a hint as to what some of my personal routines included, like abs for example.

These days, my focus has shifted. I’m no longer as concerned about getting bigger and better.

I still hit the gym hard, don’t get me wrong, but now I’m focused on building this blog and helping other men achieve their goal physiques, and eventually their goal LIVES.

So if you’re willing to learn, and put in the work and discipline, then go check out the blog, get started today, and see the results for yourself.

We’re All Gonna Make It Brahs,